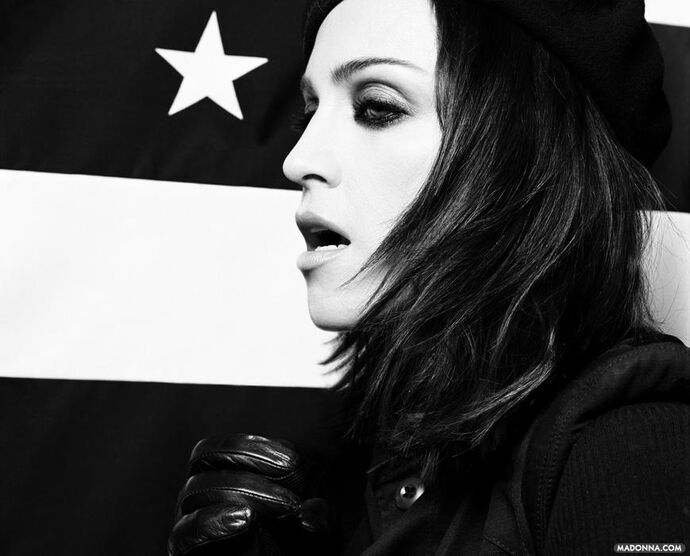 American Life is the ninth studio album by Madonna. The album was unique in that it featured deeply personal perspectives, views and observations from Madonna that reflected on modern life in America. The album was critical towards or reflected on an Americanised world based on the principles of Hollywood and standard or standardised global culture. The album also examined American dreams, expectations and illusions, particularly in songs like "American Life", "Love Profusion" and "Hollywood". The later songs on the album featured more inward content and reflected on Madonna's own identity as a person who has attained longevity in her career. These songs included "Nobody Knows Me" and "Easy Ride". The album was released in a politically volatile time, around the time that the 'War on Terror' was beginning in 2003, and therefore was received ambivalently by critics and the general public.

Despite this, some of Madonna's most popular songs and high production-value music videos have come from this album and era. These songs include "Die Another Day", and the original music video for the song "American Life". The original video featured elaborate, political and provocative imagery that was used ironically and to promote an ironic worldview or scepticism towards war and the American political climate.

The title track, "American Life" was released as the lead single from the album on 8 February 2003 The song was met with mostly mixed reviews.

"Nobody Knows Me" was released as a promotional single. 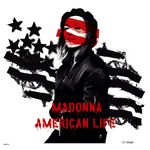 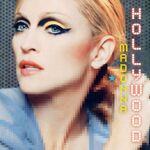 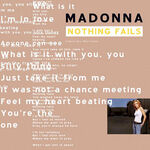 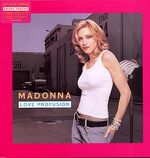 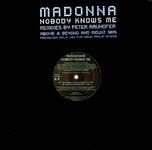 "Nobody Knows Me"
Community content is available under CC-BY-SA unless otherwise noted.
Advertisement