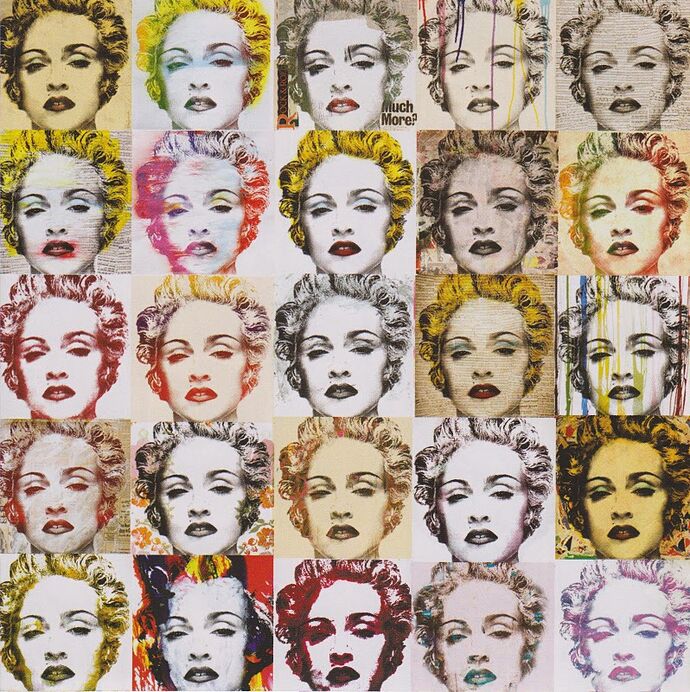 Celebration is the third greatest hits album by American singer-songwriter Madonna, and the final release under her contract with Warner Bros. Records, her record company since 1982. The release follows her two previous greatest hits albums, The Immaculate Collection (1990) and GHV2 (2001). The compilation was released in many different formats including a one-disc edition and a deluxe double disc. A compilation DVD, entitled Celebration: The Video Collection, was released to accompany the audio versions. The album includes three new tracks, the title track which is included on all versions, "Revolver" which is included on the deluxe editions and "It's So Cool" which is included as a bonus track on some of the iTunes Store deluxe digital versions. A fourth track, "Broken", was recorded for the album but not used; eventually it was released in 2012 as a limited edition promotional vinyl single for fanclub members.

Celebration was appreciated by contemporary critics who noted the vastness of Madonna's back-catalogue. The album debuted at the top of the charts in Belgium, Canada, Ireland, Italy, Mexico and the United Kingdom. Madonna became tied with Elvis Presley as the solo artist with the most number-one albums in the United Kingdom. In the United States, it debuted at number seven in the Billboard 200; in other nations, it also debuted within the top ten, peaking in the top three in most of them. The title track was released as the first single of the album. It became Madonna's 40th number-one song on Billboard's Hot Dance Club Songs chart. "Revolver" was released as the second single from the album in some territories, but did not achieve significant commercial success.

On March 18, 2009, Madonna's publicist Liz Rosenberg announced the plans for the release of a greatest hits package by September. She also added that Madonna had plans to go to the studio and record new material for the album. The next day, Madonna's manager, Guy Oseary, asked fans on his Twitter for input regarding the track listing of the greatest hits album. It was later confirmed that she wrote three new tracks for the album, with Paul Oakenfold being confirmed as producer for two of the new songs. Attitude magazine reported in an interview with Oakenfold that the tracks he produced with Madonna are called "Broken (I'm Sorry)" and "Celebrate". He stated that the new music is "lyrically classic Madonna with an edgy modern sound. Her official website also confirmed the presence of the track "Revolver", featuring rapper Lil Wayne, when they announced the final track listing for the CD and DVD on August 26, 2009. With The Times, Madonna shared her thoughts on the release:

On July 22, 2009, Warner Bros. Records officially announced the release date as September 28, 2009 and confirmed the name of the album as Celebration through Madonna's official website. The compilation was available in a case of two, as well as a single CD. The songs on the album were re-mastered and chosen by Madonna and her fans, while covering the whole expanse of her career. A DVD titled Celebration: The Video Collection was released which included several music videos of Madonna that have never appeared on a DVD before. It includes the completed video of the single "Celebration". The cover for Celebrationwas created by street pop artist Mr. Brainwash who is best known for "throwing modern cultural icons into a blender and turning it up to eleven. Celebration was made available for pre-order on iTunes Store on September 1, 2009, to coincide with the music video release of "Celebration". The standard (1 disc) and deluxe editions (2 discs) are available, as well as an iTunes exclusive Premium Edition which includes each track available on the 2-Disc Edition, as well as a new track entitled "It's So Cool", and thirty MP4 music videos. 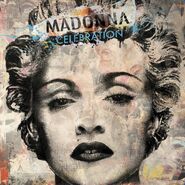 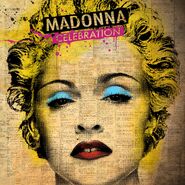 "Celebration" was released as the lead single from the album on July 31, 2009. Upon release, it received generally mixed reviews from critics. 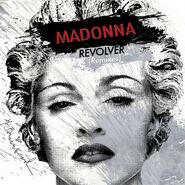