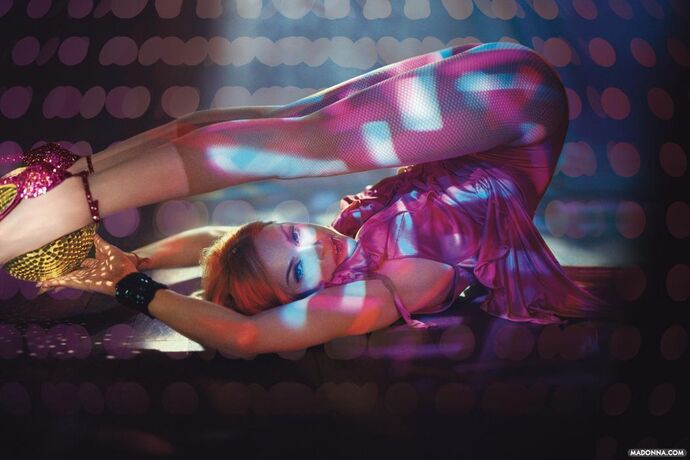 Confessions on a Dance Floor is the tenth studio album by Madonna, which combines elements of disco from the 1970s, 1980s electropop and modern dance music. The singer decided to incorporate features of disco music in their songs, not the desire to remake the music of the past, but as a way of paying tribute to artists such as Bee Gees and Giorgio Moroder. The songs reflect the thoughts of Madonna on love, fame and religion, hence the name of Confessions on a Dance Floor. This issue turned out to be completely opposite to that included in its previous production, American Life (2003).The topics in this album were a directed diatribe American society. However, Madonna decided to take a different direction for her new job.

To promote the album continued, Madonna embarked on the Confessions Tour in 2006, which was a success that led her to be the most successful tour for a solo until that time, and also saw the release of an official concert album.

Four singles were released from the album. "Hung Up" was released as the lead single on October 17, 2005, and went on to become one of Madonna's most successful singles worldwide, reaching the number one spot on the charts in 41 countries. It was followed by "Sorry", yet another chart success and her twelfth number one hit in the United Kingdom. "Get Together" and "Jump" were released as the third and fourth singles respectively, both proving to be successful on the dance charts. 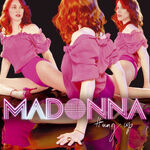 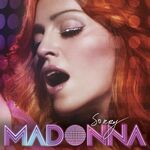 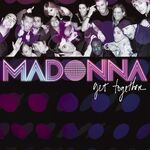 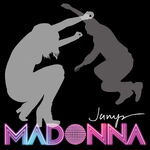 "Jump"
Add a photo to this gallery

Retrieved from "https://madonna.fandom.com/wiki/Confessions_on_a_Dance_Floor_(album)?oldid=7487"
Community content is available under CC-BY-SA unless otherwise noted.