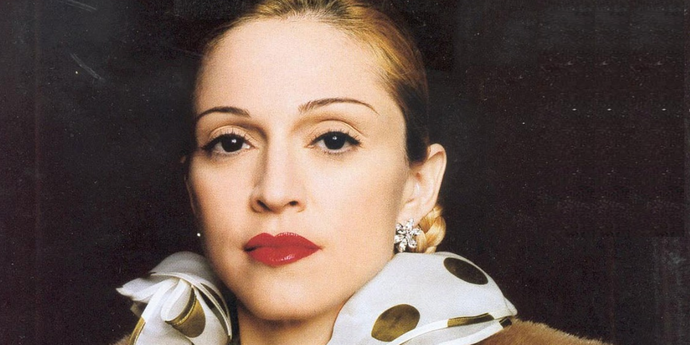 Evita is the third soundtrack album by Madonna released on November 12, 1996 for the movie of the same name.

Three singles were released form the soundtrack album; "You Must Love Me" was released as the lead on October 27, 1996, followed by "Don't Cry for Me Argentina" and "Another Suitcase in Another Hall" respectively as second and third singles the following year. 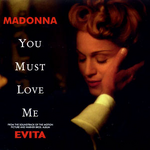 "You Must Love Me" 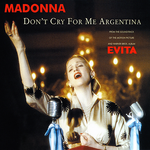 "Don't Cry for Me Argentina" 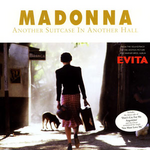 "Another Suitcase in Another Hall"
Community content is available under CC-BY-SA unless otherwise noted.
Advertisement