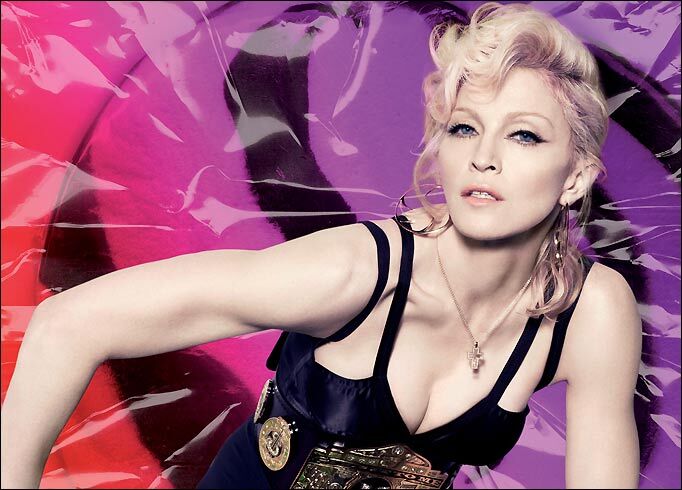 Hard Candy is the eleventh studio album by Madonna. The album was released on April 19, 2008. It was her final studio album with Warner Bros. Records, marking the end of a 25-year recording history. Madonna started working on the album in early 2007, and collaborated with Justin Timberlake, Timbaland, The Neptunes and Nate "Danja" Hills. The album has an overall R&B vibe, while remaining a dance-pop record at its core. The Pet Shop Boys were also asked to collaborate with Madonna on the album by Warner Bros., but the record company later changed their mind and withdrew their invitation.

Madonna became interested in collaborating with Timberlake after hearing his 2006 album FutureSex/LoveSounds. Together they developed a number of songs for the album, but the basis of the development was Pharrell Williams' demos. Madonna had a number of songs written down for the album, which amazed Timberlake. They had intensive discussions among themselves before recording a song.

Madonna had initially decided to portray herself as the Black Madonna for the cover art, and call it the same, but later felt the idea may have been seen as controversial. She instead named the album "Hard Candy", which refers to the juxtaposition of toughness and sweetness. Critical reaction to the album were generally favorable, though some reviewers condemned it for its attempt to harness the urban market. On release Hard Candy debuted at number one in 37 countries worldwide, including the United States, Australia, Canada, France, Germany, Japan, Spain and the United Kingdom and became the eleventh best-selling album worldwide of 2008. The album has sold more than 4 million copies worldwide.

Three singles were released from the album. The first, "4 Minutes", was a worldwide success, topping the charts in 21 countries and becoming Madonna's 37th Billboard Hot 100 top-ten hit. Other singles released were "Give It 2 Me" and "Miles Away". To promote the album, Madonna went on a small promotional tour, where she played in three cities in small venues. The album received the majority of its promotion from the 2008–09 Sticky & Sweet Tour, which went on to become the highest grossing tour ever by a solo female artist

"4 Minutes" as the lead single from the album on March 17, 2008. The issue has been praised by many music critics, however, some have pointed out that it was Madonna who appeared in guest artist song, not Timberlake. Reached achieved international success and lead the charts in 21 countries around the mundo. it became the Madonna's thirteenth number one in the UK, the highest figure for any female artist in the britanic lists. In the United States, debuted at number three on the Billboard Hot 100, which gave the singer his 37th top ten on the list, and broke the record previously, she showed Madonna and Timberlake singing and trying to escape from a giant black screen devouring everything in its path. In the end, both are consumed by the screen. The song received a Grammy nomination in the category of best vocal collaboration pop.

"Give It 2 ​​Me", the second single which received positive reviews. The song became the 39th single from Madonna to lead the Billboard Dance / Club Play Songs.However, the issue lasted a week on the Billboard Hot 100, where it only managed to reach the position number. Internationally, stood atop the Netherlands and Spain and managed to position itself in the top ten in other countries from europe. For the video, Madonna recreated retro style he had used in May during the photo shoot for the magazine Elle. Tom Munro directed and featured an appearance by rapper Pharrell Williams. The clip received a positive response from critics, who praised the image and style of Madonna. In 2009, "Give It 2 ​​Me" was nominated for a Grammy in the category of best recording dance.

"Miles Away" was released as the third and final single from the album, on 17 October 2008. The issue received favorable responses from critics, although some of them noted his resemblance to the subject of Justin Timberlake "What Goes Around. .. Comes Around ", published in 2006 managed to occupy the top 40 in the charts in the UK, Canada, Belgium and the Netherlands. In the United States, although the song failed to put on the official list, he did find success lists of dance music, where he became the seventh consecutive number one song of Madonna, the largest for any artist. 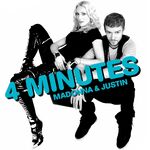 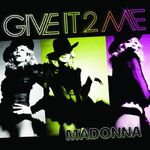 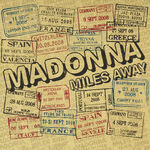