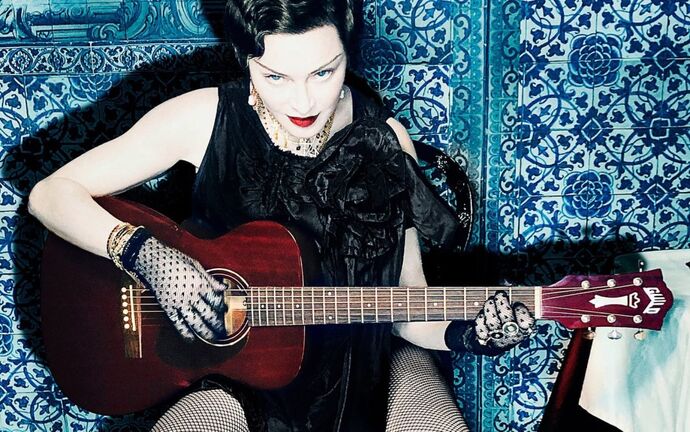 Madame X is the fourteenth studio album by Madonna. The album was released on June 14, 2019[1]. The lead single "Medellín", a collaboration with Colombian singer Maluma, was released on April 17, 2019. Madonna stated that the record was "born in Lisbon" and she originally worked with a lot of Portuguese musicians, before expanding to a lot of different countries including Brazil and Colombia. She has called the project a "global album".

On April 2, 2019, Madonna teased the upcoming album via Instagram. She shared nine square images forming a grid with a red letter X on a black background with no other caption. From April 9 through 14, she shared the Madame X Manifesto in the same style, introducing the character as "a secret agent traveling around the world, changing identities, fighting for freedom, bringing light to dark places" as well as the eleven identities of the character.

Over the following days, Madonna continued to share content via social media including short muted clips, a teaser film by Steven Klein introducing the character, the "Medellín" single cover and promotional photos. The album covers along with track lists were announced via social media on April 17.[2]

Madonna stated in an interview backstage at the 2019 Billboard Music Awards that all the personas of the Madame X character are extensions of herself, and she also decided to name the album "Madame X" because it was a name that was given to her by Martha Graham at the age of nineteen when she first moved to New York and danced in her school at the beginning of her career when she was "experimenting" with who she should be. The name originated because Graham couldn't recognise all of her different personas because she kept changing the way she looked. She gave the record the same name because she felt as though she has come "full circle" and is in the same frame of mind.[3] 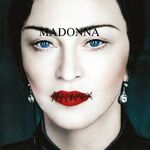 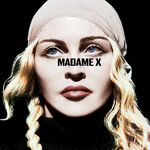 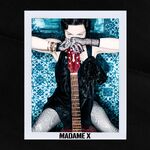 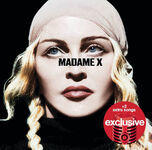 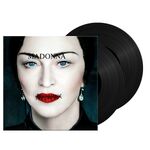 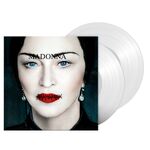 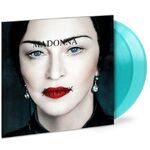 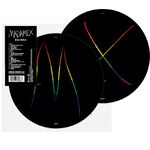 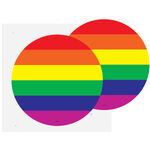 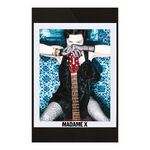 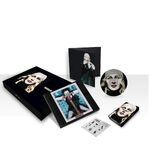 "Medellín" with Maluma was released as the lead single from the album on April 17, 2019.

"Dark Ballet" was released as a promotional single on June 7, 2019. 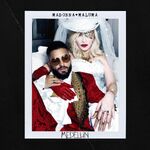 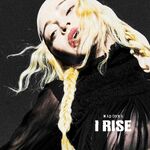 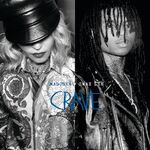 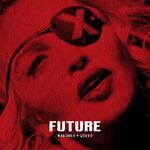 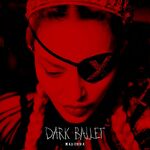