Madonnapedia is the first and largest Madonna wiki, a free, public and collaborative encyclopedia dedicated to American singer-songwriter, actress and entrepreneur Madonna, the Queen of Pop.
Feel free to discover, share and add your knowledge!
We are currently editing 367 articles and 1,782 files. 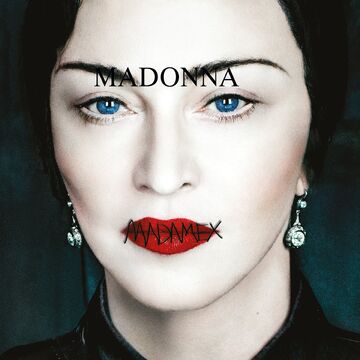 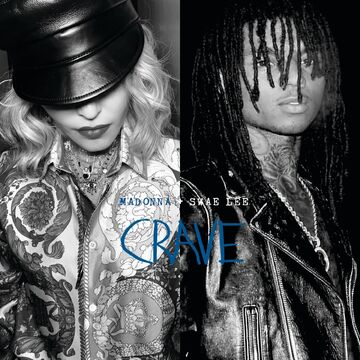 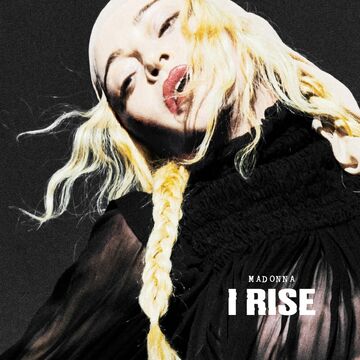 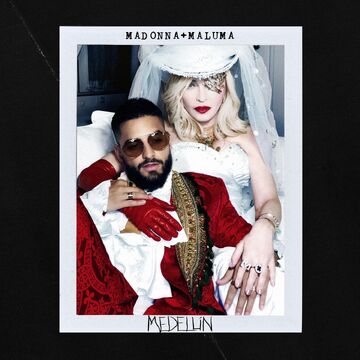 Read up on Madonna's new album

Learn about the new song "I Rise" 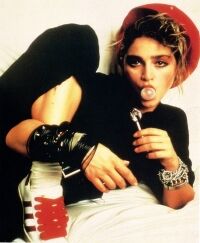 Madonna Louise Veronica Ciccone (born August 16, 1958 in Bay City, Michigan) better known simply as Madonna is an American singer, songwriter, actress and entrepreneur whose immense popularity in the 1980s and '90s allowed her to achieve levels of power and control unprecedented for a woman in the entertainment industry.

Madonna is known for continuously reinventing both her music and image, and for retaining a standard of autonomy within the recording industry. She attained immense popularity by pushing the boundaries of lyrical content in mainstream popular music and imagery in her music videos, which became a fixture on MTV. Critics have praised her diverse musical productions which have also been known to induce controversy.

Go to these sites for info or for help with your own wiki!

Want your community included? See how! 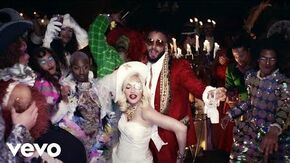 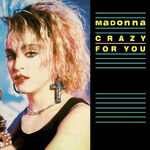 "Crazy for You" is a song by American singer Madonna from the soundtrack album to the 1985 film Vision Quest. It was released on March 2, 1985 by Geffen Records as the first single from the soundtrack. The song appears remixed on the greatest hits compilation The Immaculate Collection (1990) and was re-released on February 24, 1991 by Sire Records to promote the album. The song was also included on the ballads compilation Something to Remember (1995) and the greatest hits compilation Celebration (2009).
Read more...